There are many people looking for ways to make money and pay off debts. One way that this could be done is by making a personal injury claim. However, it is worth thinking this through carefully.

Obviously, you have to have been involved in an accident which was someone else’s fault in order to claim compensation. If this does not apply to you, then you should look at other ways to raise some money.

Some people do get a large pay out when they make a compensation claim, but it does depend on the injury. If you slip in a shop and get some bruises then you will get significantly less than if you suffer a head injury at work. You also have to consider that there is never a guarantee that you will win the case. It will be your word against theirs and however much evidence you have, you never know what they might say and who the judge will believe.

When awarding compensation, the judge will try to make sure that you are in the same financial state that you were before the accident. This means that if not being able to work meant you had to borrow money or you had to pay out for treatment, this will be compensated. However, if you were in debt before the accident, then you could still be in debt after the compensation is paid.

It can be worth trying to get the compensation that you are entitled to. However, you need to be very cautious and not assume that it will pay out. Do not spend money as if you will be getting some soon and it is also worth trying to think of alternative ways to pay off the debts. You may not get enough to pay them all off for one thing. The amount you get will depend on the injury as well as whether you can prove you lost money in other ways due to the injury. The judge will decide on how much you get. Your lawyer may be able to give you a range of amounts that you might get, but they will not be able to guarantee that you will get anything at all.

So if you have debts and have been involved in an accident that was not your fault, then making a compensation claim could be helpful. However, it may not be successful and may not provide enough money to pay off the debt and so it should not be relied upon. 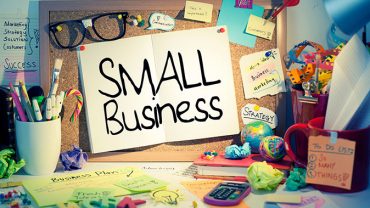