Home
Finance
How do boomerang kids affect your finances? 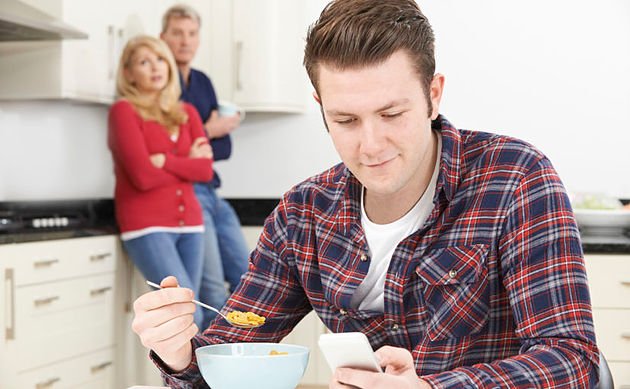