Home
Finance
What is the Attitude of the average Briton towards Pensions?

Pensions and savings towards our retirement is something which we hear a lot about. With changes to businesses making sure they pay into pensions for workers and emphasis on making sure we all have enough money to cover the cost of our retirement, you would think that we will all have a different attitude towards retirement than we may have done a few years ago. In order to investigate this true Potential Investor produced a report called Tackling The Savings Gap: Consumer Savings and Debt Data which looked at how feeling have changed with regards to personal pensions between the start of 2016 and the third quarter in 2017.

Are We Adding More to Pensions? 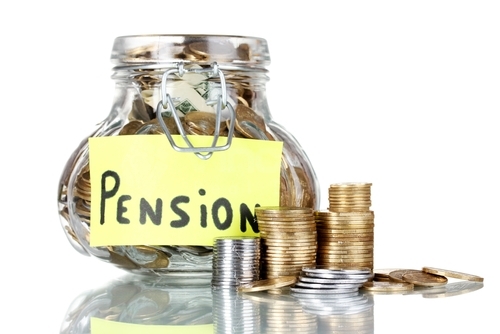 It was found that it was more likely to be women that did not contribute compared with men. The highest difference was seen in the final quarter of the study when almost half of all women did not contribute any money to their pension pot.

How much was Contributed?

The data was analysed to find out how much the average was that was contributed to pensions each month. It was found that the highest was in the last quarter of 2016 when an average of £566 was added and then quarter 2 of 2016 was the next highest at £474.

The lowest average contribution to pension posts was just £203 which was in the last quarter looked at; quarter 3 of 2017. The growing debt was also looked at with £370 a month being the average and 33% of those asked said they had daily financial worries. It could therefore be that debt problems are preventing people having any money left to be able to pay into a pension.

The most common pension contribution for all of the time in the study apart form the final quarter was between £1 and £300.

Where do our Pensions Stand?

So this shows that pensions contribution fluctuate a lot. This show how flexible pensions schemes are but it also shows that people are not necessarily prioritising pension investment over other spending. It seems that debt as well as other monthly outgoings are changing the amount that we are able to save each month into a pension.

It is really important tough, that we realise that even a small contribution now, can have a significant impact on the pension fund that we have available when we retire. True Potential Investor has found out that we waste £4.70 each day on clothes, going out, alcohol and food and this is something that we regret. If we put this money into a pension instead over the course of 35 years we would have £189,607 which is a pension pot that could fund 8 years of retirement with an income of 323,000 a year.

This means that it is important for us to balance our spending and pension investment to make sure that we do have enough money to manage on when we retire. It is not an easy balance to get right, but if we want to support ourselves when we retire, then it is something that we should be thinking hard about.