Home
Finance
What type of annuity is best for me?

One of the biggest worries faced by many people is the prospect of running out of money following retirement. Provided you have money saved from a pension scheme, the best course of action would be to buy an annuity, which will help quell any such concerns through the provision of regular payments over a pre-specified period of time (usually until you die). Annuities come in many different forms however, so now that you have decided to buy one, how are you going choose the right one for you?

The two most common types of annuity come in the form of ‘variable’ and ‘fixed’ annuities.

With regard to a fixed annuity, the annuity provider guarantees that a fixed amount is paid to the purchaser, based upon the terms of your agreement with them, the nature of which usually depends on the nature of your initial investment.

In the case of variable annuities, the provider invests your initial outlay into sub-accounts according to your wishes. This normally involves the investment of your capital in stocks, bonds, shares and other money market instruments, and it is the performance of these shares in the money markets that determines whether the rate of regular payments increase or decrease:

For this reason it may be argued that variable annuities are better suited to those who will only need the money for a short time, with the fixed variety very much suiting those who require a long-term income.

For more help understanding annuities, consider visiting a website dedicated to expert advice on the subject, of which mypensionexpert.com would be a good starting point for everything pensions related. 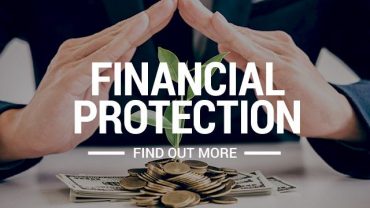